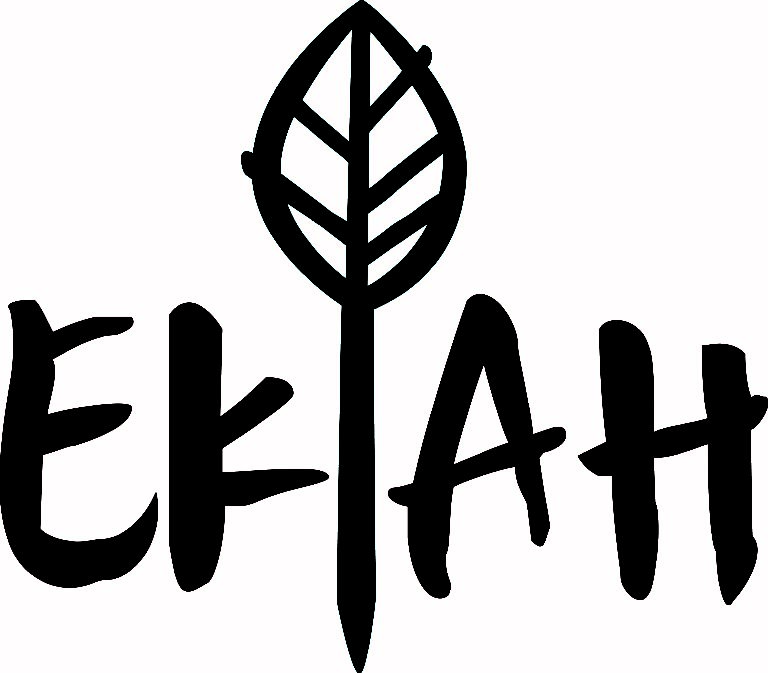 Check out part 2 of our November Newsletter! 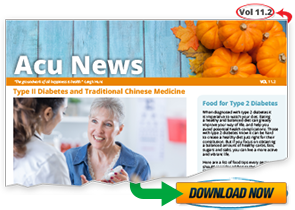 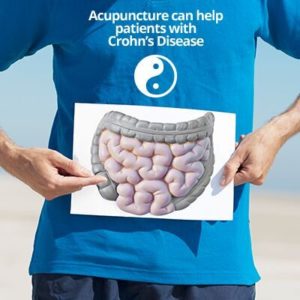 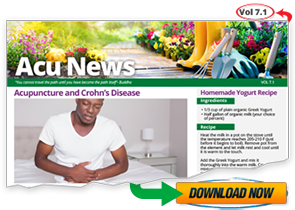 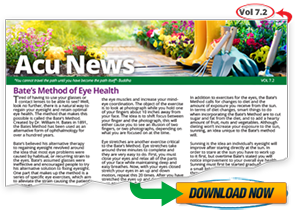 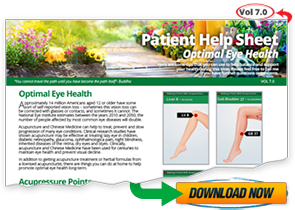 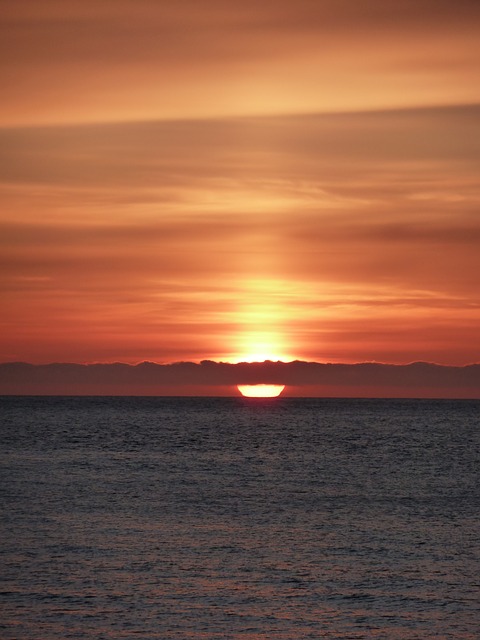 the summer solstice your yang energy reaches its peak. It is important to harness the peak of this yang energy, because as summer shifts into fall yang energy will decline. This great abundance of yang energy will translate throughout your body because during this season you are active and growing.

According to five element theory, during the summer the organ that receives extra energy is the heart. When the seasons change so do the organs we should focus on in the body. You should focus on the heart during summer. Feed the heart heart-nourishing foods and make sure to remain active so the heart receives positive energy. END_OF_DOCUMENT_TOKEN_TO_BE_REPLACED

Summer Solstice was last modified: May 31st, 2017 by admin 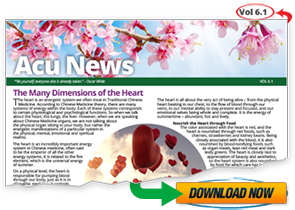 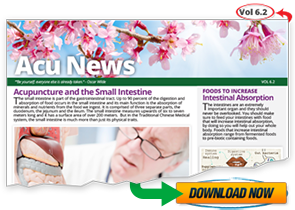 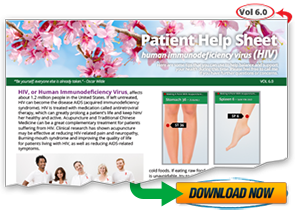