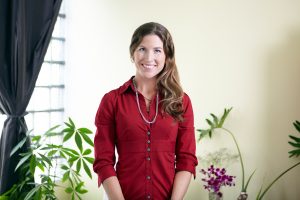 Proven, Effective, Natural Treatment For All Types Of Infertility and Menstruation Issues 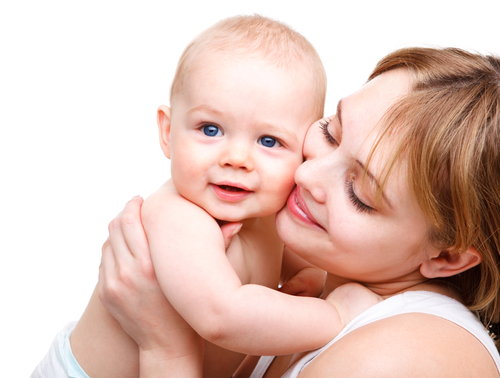 “Our fertility enhancement program is designed to bring your body back into balance so you feel strong, vital, healthy, and alive. Conception and pregnancy then happen as nature intended because your body is ready to bring new life into the world.”

When my doctor recommended acupuncture to augment fertility, I was less than thrilled and initially dragged my feet. It’s not that I didn’t believe in its benefits, I was just unsure about whether acupuncture was a good fit for me. How could someone with an aversion to needles possibly benefit? Wouldn’t it increase my stress and wasn’t I trying to avoid that? Over time, my desire to become pregnant increased my openness toward making an appointment. I began my search and found EKAH. Despite closer options, I was drawn to the pre-existing positive online reviews and the flexible hours.

When I called the office, I was greeted warmly by Sam, the administrative assistant. Sam is a gem that sparkles and would later help to put me at ease while I nervously waited for my first treatment. When I first met Erin, she took her time with me, non-judgmentally listening to my concerns and goals for treatment, while creating a plan specific for me, checking in during subsequent appointments and making adjustments as needed. I soon learned this journey would be about more than stimulating key acupuncture points that would help increase fertility and reduce stress, although that turned out to be great too. Erin’s knowledgeable recommendations also led to healthier dietary choices and vitamin supplementation that would help maximize these goals. This was never more evident to me than when we compared initial and subsequent lab work that showed improvement as related to aspects of my fertility. In time, I also just felt better and began to notice improvements in other areas. For example, I noticed I no longer needed routine massages to work out the knots in my back that previously accumulated due to stress. Most of all, I found in EKAH a kind and caring space that helped lift me up during difficult periods of my journey, while also celebrating my triumphs. As if that weren’t enough, the tea that Erin makes herself and is available in the waiting area is amazing. She also utilizes technology to help increase comfort (e.g., via call buttons during session) and ease (e.g., via an electronic portal system, including for documentation completion, sending messages, and tracking of receipts – great for tax purposes), as well as provides superbills for insurance reimbursement. Going to EKAH also improved my relationship with needles, allowing me to navigate some of the tougher aspects of my fertility journey with greater confidence. EKAH is a community created by a gifted practitioner that I feel lucky to be a part of. I look forward to my appointments. I cannot recommend EKAH enough.

How Jacklyn Found Relief from PMDD with EKAH

Click to read how EKAH helped Jacklyn with menstrual pain and PMDD in her blog post: HOW ACUPUNCTURE IS HELPING ME WITH MY PERIOD.

How acupuncture is helping me with my period.

How Jacklyn Found Relief from PMDD with EKAH was last modified: September 21st, 2019 by erin

Sylvana tells us about her experience coming to Erin Kumpf Acupuncture & Herbs for women’s health: painless periods, better sleep and feeling, overall, more like herself again.

Sylvana’s Amazing Story About Regaining Balance and Her Sense of Self was last modified: December 12th, 2019 by erin

Liana’s Amazing Story About Her Relief From Debilitating Period Pain

Liana tells her story of reversing her debilitating menstrual issues with our help, regaining her life back.